“We’re going to be living with Obamacare for the foreseeable future,” were the words from Speaker of the House Paul Ryan as House Republicans pulled the legislation that would modify the ACA. This choice would most certainly kill the bill. This is also one of the greatest defeats for Trump’s first 100 days.

Since the Trump Administration began, even throughout the recent presidential race, we’ve witnessed much discourse and negotiation concerning changes to the Affordable Healthcare Act (ACA.) Ending Obamacare was one of the more popular promises of President Trump’s platform. Still, the scope of those changes, and how they would be implemented, was not clearly defined.

To revise or to repeal? That is the question.

Although Republicans have contested the ACA since it was enacted, a plan to replace it was not revealed until the beginning of March. That legislation would not put an end to all aspects of the ACA. One of its major modifications would be to de-fund Planned Parenthood. The bill was also supposed to encourage competition for insurers and encourage flexibility in coverage choices by giving tax credits to individuals.

The bill quickly became a catch-22. Members of the House Freedom Caucus, made up of hard-line conservatives, completely disliked the legislation because they wanted a complete repeal of the ACA instead. Moderate republicans could not fully support it because they felt it did not reflect the desire of their constituency, since it would remove benefits many of them depended on, especially senior citizens.

The Fall of the Bill

Despite these strong opinions, Trump pushed for a vote quickly on Thursday, March 23. The next day a recess was called. Some media outlets called it a revolt. House Speaker Ryan realized the votes to pass the bill had not been obtained. He gave his recommendation to President Trump to withdraw it rather than allow it to be voted down. Some of President Trump’s initial responses pointed to Democrats as the cause of the bill’s failure. It’s clear many different camps had their own agenda leading up to the vote, and few viewed the bill positively.

At this point, the need to change the ACA is a unanimous cry from all parties. That is a congressional achievement all on its own. President Trump stated the need to “join forces” around this. So far that has not happened. The sudden rise and fall of the latest legislation could be the catalyst we need. If the majority of both Republicans and Democrats can focus on the art of compromise and consensus, steps could be taken towards more successful healthcare legislation. So much has happened in the past week. For now, healthcare law is as usual under the Affordable Healthcare Act, but it’s our goal to stay aware of any updates. For questions concerning how changes may affect your coverage, contact your insurance carrier. 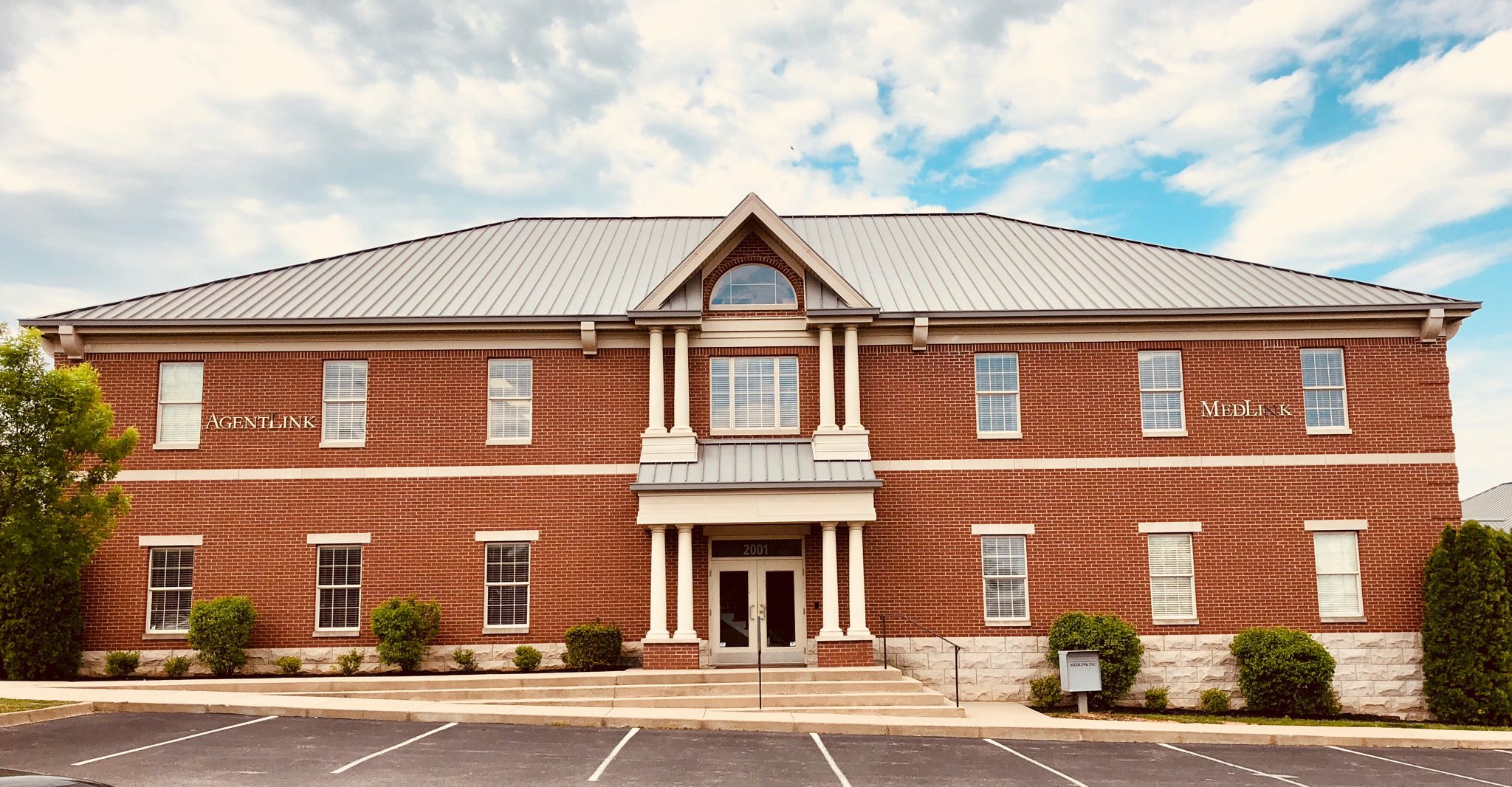