The CMS intends to increase Medicare payments to hospices and also make several tweaks to policy definitions and procedures to ensure more accurate reimbursement. The proposed payment rule would increase hospice payments by 1.3% for an estimated $230 million more than they received in fiscal 2014.

The rule also seeks to clarify the meaning of “terminally ill” in the hospice benefit. To be able to use the Medicare hospice benefit, a patient must be deemed to have a life expectancy of six months or less if the illness runs its normal course. While this has long been the standard, the CMS says the medical community has continued to express interest in a more nuanced definition.

As a result, the agency is seeking feedback on a definition that would take into account a person’s physical, emotional, social and intellectual processes that collectively are causing progressive impairment of body systems.

Also, when seeking reimbursement under the hospice benefit, the beneficiary must waive curative care and the hospice must file a “notice of election.” Current policy indicates these must be submitted in a timely fashion, but hospices have interpreted that in different ways, with some waiting as long as 10 days. The lag leads Medicare to pay non-hospice claims related to the terminal illness, the CMS says in the proposed rule, which would require the notices to be filed within three days.

Similarly, the claims processing system must be notified of a beneficiary’s discharge from hospice or revocation of the hospice benefit. This update to the beneficiary’s status allows claims from non-hospice providers to be processed and paid. The proposed rule would require this notice to be filed within three calendar days as well in order to protect beneficiaries from delays getting care.

Previous Post: « Healthcare Reform FAQ: What are the out-of pocket limits for 2015?
Next Post: Some Anthem Individual and Small Group customers can now choose to keep their current plans for another year » 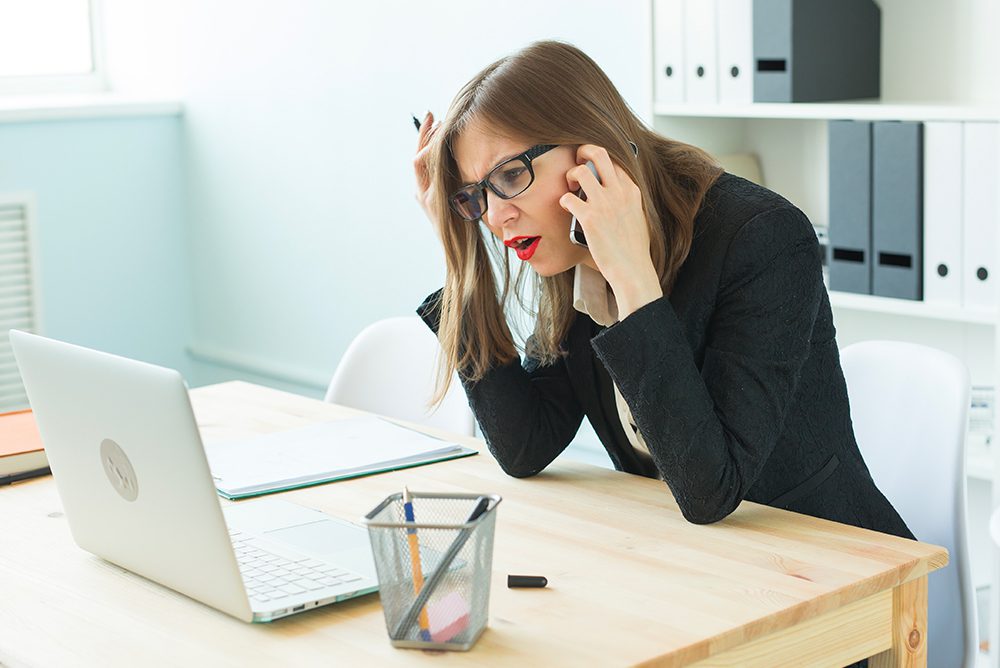